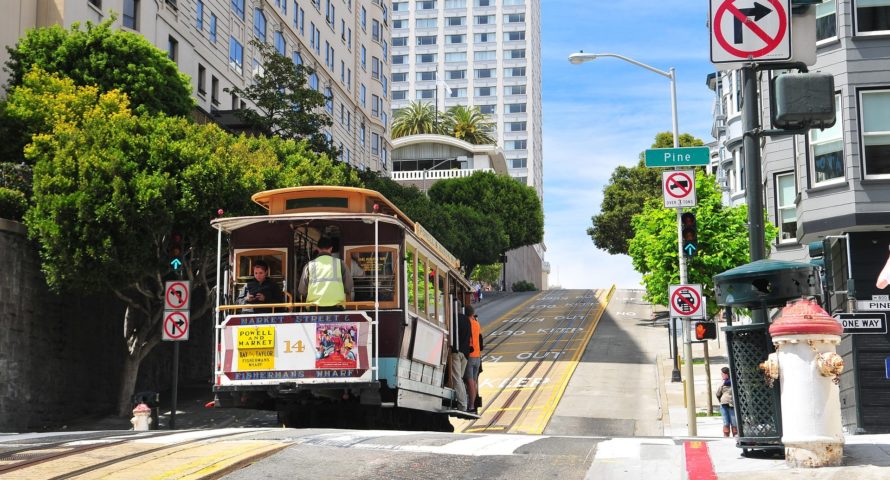 Despite optimism and grand growth projections, California has become the first state to experience a year-on-year sales decrease in legal cannabis sales. A new market research report revealed California still has a burgeoning illicit market that’s projected to be 53 percent of all marijuana-related sales by 2024.

Also read: Australia Has Medical Marijuana Laws, but Treatments Remain Hard to Get

The latest report from BDS Analytics said legal cannabis sales in California will hit $3.1 billion USD in 2019 and $7.2 billion in 2024. That may seem like a lot, but remember the industry (and its sponsors) had much higher hopes for America’s most populous state.

The CA government, which had hoped its cannabis goose would lay a reliable supply of golden revenue eggs, will also be disappointed with the figures.

Previous governor Jerry Brown predicted $643 million in state tax revenues for 2018 — but the actual figure was just over $345 million. Since making the jump from medical-only to legal recreational cannabis use for adults at the start of 2018, California has seen sales drop from $3 billion in 2017 to $2.5 billion in 2018.

Anecdotes from industry representatives Cannabis Sentinel has spoken to support the notion that California has plenty of demand, but it’s largely going to the black market. With those sales go those hundreds of millions in “lost” tax revenues.

Branding from black market suppliers can be found around the country. Earlier this year, CA authorities pointed to a big jump in marijuana trafficking arrests at the state’s airports.

Lessons in What Not to Do

The complaints are familiar: taxes are too high, requirements to run a business too onerous and expensive, and there remain many local jurisdictions that prohibit cannabis businesses in their areas.

Electing Gavin Newsom — previously a staunch legalization advocate — as governor in 2018 gave the California industry some hope. However, like many other elected officials, Newsom in power has been less enthusiastic about bringing the change he promised.

His media representatives have mentioned “cannabis” only three times since he took office, one outlet reported. One of those was an announcement stating CA’s National Guard would be sent to get rid of illegal marijuana grows on public land.

California was meant to be the legal cannabis industry’s big hope. It’s famously liberal, contains both San Francisco and Los Angeles, has an economy so large it puts most countries to shame, and has a name that’s often synonymous with marijuana culture.

BDS also noted that 39 percent of California’s millennials and 41 percent of its Generation X-ers have consumed marijuana in some way in the past six months, compared to 20 percent of its Baby Boomers and older (stats which may also be surprising).

All this means the market research results can be either discouraging or encouraging, depending on your stance. Massive revenue over-projection could give lawmakers extra ammunition to argue against legalization. But it could also signal that the revenue is definitely there, as long as jurisdictions do more to allow the new industry to flourish.

Can California (and other jurisdictions) learn a lesson from these figures? Will they? Sound off in the comments, or share and discuss this article on social media.