Flying With Cannabis: Still Not the Friendly Skies 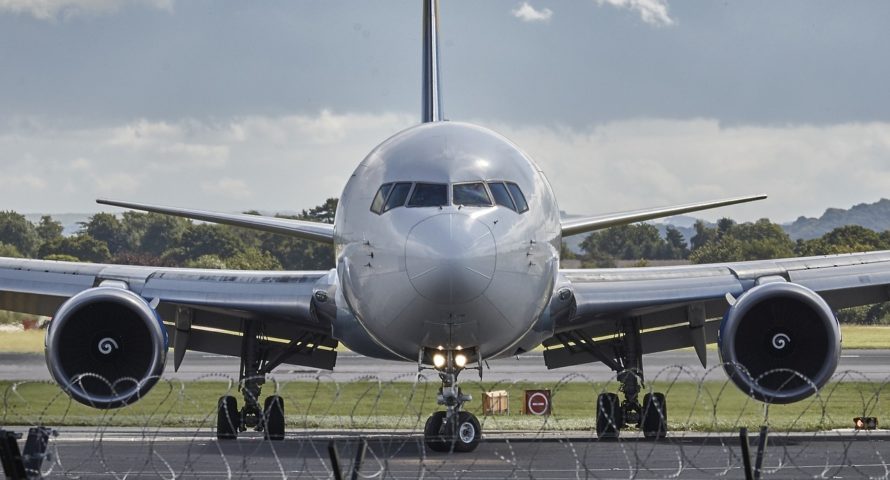 Can you carry cannabis on a domestic flight within the U.S.? Yes and no. Authorities in California have reported a dramatic increase in marijuana trafficking arrests at airports, including a 166 percent increase at LAX alone. It’s a reminder that cannabis legalization remains a minefield of often-contradictory rules… and that anyone planning on flying with it must maintain a responsible attitude.

Also read: Bad Optics: Police Searches of Cancer Patients Are Not Helping the Anti-Cannabis Cause

The Los Angeles Times reported this week that one Michael Vechell had been arrested with almost 70 pounds of marijuana packed into vacuum-sealed bags with his clothes.

Vechell’s lawyer, Bill Kroger Jr., described cannabis smuggling on domestic flights as “a normal procedure for these guys”, and estimated that 29 out of 30 attempts are successful.

For his part, Vechell allegedly approached a fellow passenger and asked if she wanted to join his “drug smuggling ring”. Not the most subtle way to avoid detection, though he claimed it was a misunderstanding.

Flying With Cannabis: What Can You Bring?

It’s… complicated. According to this guide from late 2018, it’s legal to carry up to 28.5 grams of marijuana or 8 grams of “concentrated marijuana” through LAX. However you’ll still have to deal with the TSA (a federal authority) before you board, and an airplane in flight is also under federal jurisdiction. 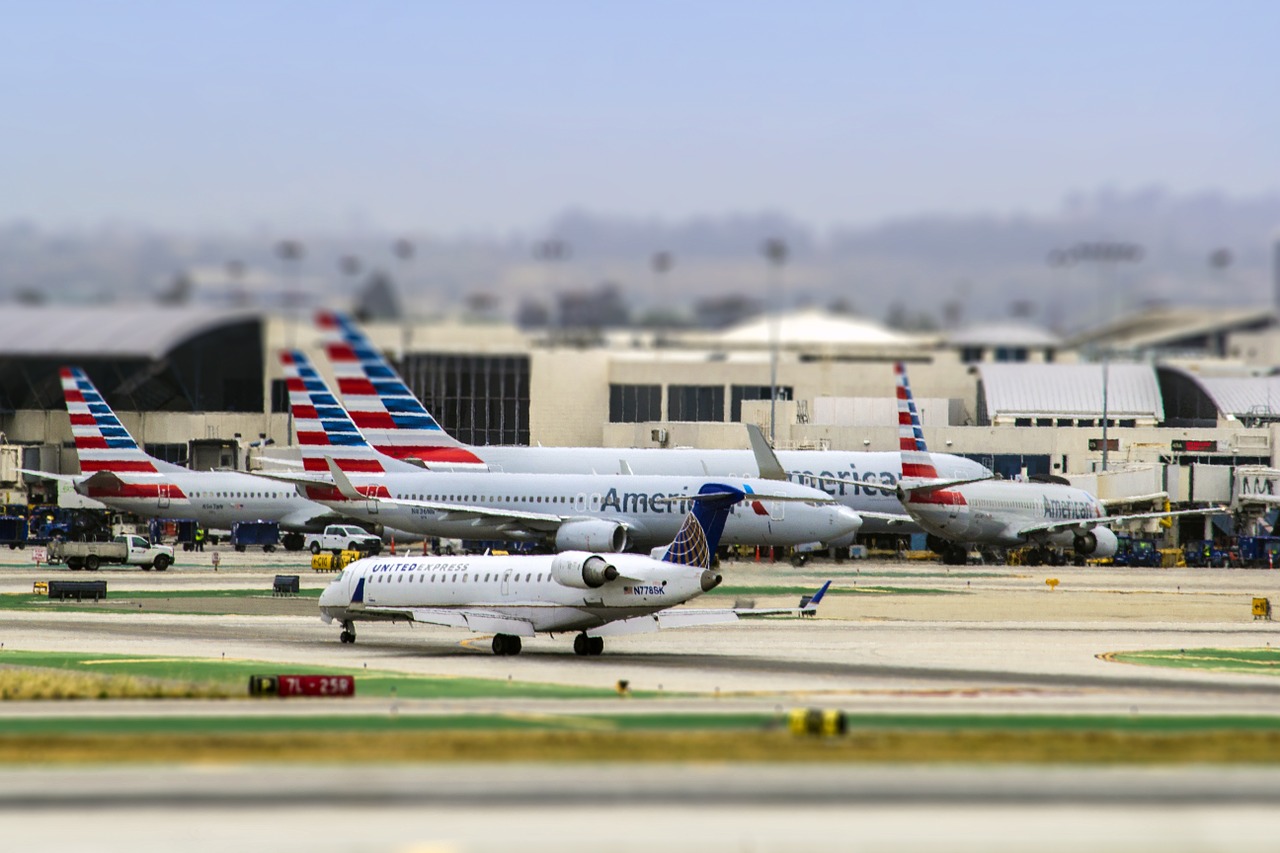 Having said that, marijuana possession is less of a priority for law enforcement in legal states nowadays. If your start and end points are legal cannabis jurisdictions then you have a good chance of transporting your stash… though by no means a guaranteed one, and you’re still officially committing a crime.

The TSA may or may not care if you have marijuana in your bag when flying, though it appears to be up to the discretion of the officer checking. They may do anything from ignore it to refer you to authorities at your origin or destination. At the end of the day, your luck and/or behavior could decide the outcome. And if you have any prior criminal record, it’s unlikely to tilt the balance in your favor.

Why Smuggle Cannabis At All?

So, why is there any need to smuggle pot in large quantities, when so many can buy it in legal dispensaries? There are a few reasons.

One is that California is producing too much weed to supply its local market, meaning entrepreneurial black-marketers are attempting to transport up to 80 percent of its produce elsewhere. Another is that recreational marijuana is still illegal in 40 states, yet its legal status in source states give sellers an incentive to find buyers in the less-legal ones.

If you’re looking for a disincentive, here it is: it’s actually illegal to export marijuana from California to other states, under Bureau of Cannabis Control rules. And again, air travel falls under the jurisdiction of the federal government, which still prohibits cannabis possession altogether.

California likely misses out on a lot of potential tax revenue from this situation, but those are the rules as they stand now.

While stressing personal responsibility is often a losing battle, it’s important to take care when weighing potential punishments and benefits. Remember there are still rules and they can be strict, even in legal states — and that much of the country still doesn’t approve. Since any domestic flight involves at least one non-legal jurisdiction, weed-carrying passengers must approach them with caution.

Are these rules likely to change in the near future? Tell us what you think in the comments.