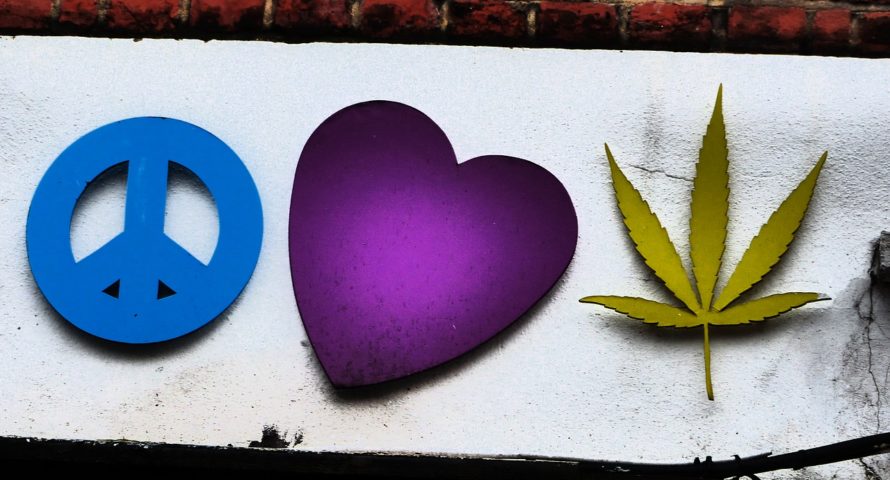 The first line of the article should be, “Cannabis Legalization Finally Happens in NY, While the UK Gets More Traction w/ Medical Cannabis Rollout!!” Yet as much of a good thing as it will be, I cannot help but know we have a huge problem.
Gov Cuomo and the NY legislature have signed the bill to legalize marijuana/marihuana what should be next?

Cuomo and NY Legislators Can Make Lasting Change Now, Will They?

Cuomo and the NY legislature can make a meaningful impact for the people getting out of prison by helping them starting now. They seem to estimate it could take up to a year or more to go into effect, which is just horrid to leave people in prison during that time. If they do not let them out immediately, they need to start giving them services immediately to help them transfer back into society when they are released. Not the weak, punitive stuff most get now. Instead, it should be community-driven with empathy, therapy, and a hand-up. Most of us cannot imagine the PTSD and emotional distress imprisonment causes people. There had better be reliable services help for those harmed by this system.

People of Color and the Poor Disproportionately Effected

We all know the war on drugs disproportionally imprisoned communities of color along with poor and rural whites. By not only connecting them with their families, communities with service and support from the start, we will also take an exceedingly small step towards righting the wrongs that the war on drugs, especially cannabis, has done. It sickens so many of us that while a few people play politics, we have 10s of thousands of people sitting in jail. Jail for what is currently legal medicinally in NY and other states while also legal for recreational use in others.

Stop playing games and get this done now. People are suffering in prison. You can even make it meaningful for all prisoners, guards, and communities now trained to help and rehab instead of a cage and manage as currently happens. Prisons as populations drop should and need conversion into rehabilitation facilities. I think we can agree our current system is not working. Let us make an impact for people now. Turning them into rehab centers helps keep essential job opportunities in communities impacted by fewer prisoners by creating new jobs that do not require the caging of humans to be viable. It supports communities and the state by extension. Now the passage of this bill would mark and shift from putative to rehabilitative that was a long time coming.

The UK Gets It’s Long Suffering Medical Program in Gear

Not only is NY legalizing cannabis, but also the UK medical cannabis program is starting to roll and sign more people up finally. The UK legalized cannabis for medical use in Nov of 2018 but seemed to have next to nothing in place to help patients even get it. Now years later, they are finally catching some headwinds and growing not only the access to medical cannabis but also the more effortless ability to sign people up for the program. Grassroots movements have sprung up in the UK to help people navigate the system and get the help they need.

When the program first started no one could even get signed up. They had next to nothing in place for patients and doctors. The Cancard finally rolled out to the more than 1.4 million people who should qualify for it on Nov 30, 2020 previously taking the meds illegally. Despite being medically legal.

Since then public efforts have grown to help sign people up and educate them in the use of medical cannabis.  They have been busy setting up Facebook pages and other social media groups to ask questions and share info. Many of these have become excellent resources with links and info for those looking for advice or help signing up for the program and more to be found. They are also great places to share your own knowledge with others. It is in fact encouraging and despite being for their whole country has a really tight community feel to it. The new impetuous to get people singed up and helped is heartening. We will have more from the UK in the near future. 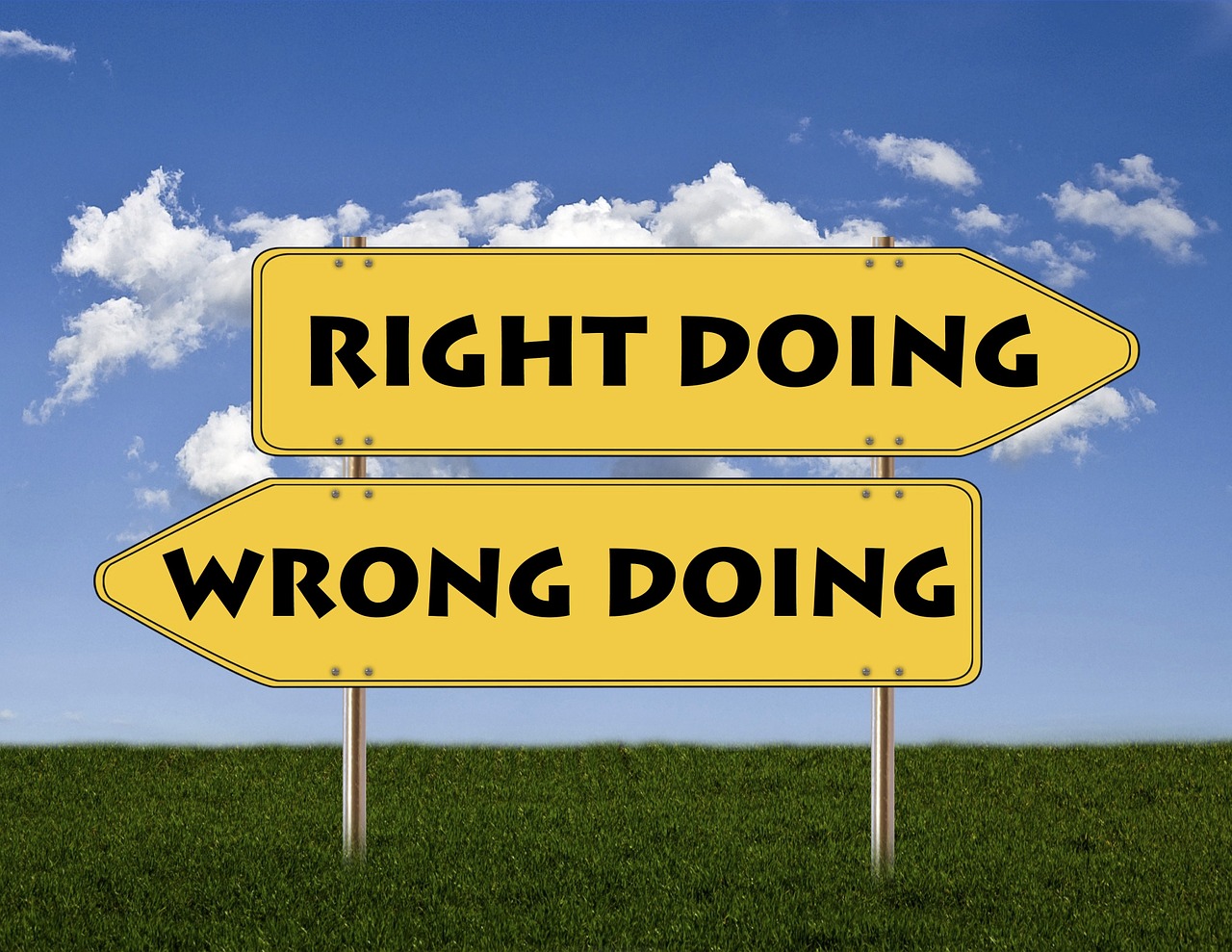 It is not often I get to turn my gaze into my backyard. Usually, it is cryptocurrency-related, some regulatory issue or rights for the disabled. I cannot help but worry that NY cannabis legalization will be more of the crony capitalism we struggle with now. Remember when Ben Lawsky created the needlessly convoluted BitLicense only to immediately exit public service to “provide guidance for those needing to navigate BitLicense” in the private sector. Is this legalization rollout going to be like that?

Or, as I pointed out to Cuomo advisor Rich Azzopardi, their lack of proper attention and planning to the rest of the state has caused it to crumble and restrict opportunities for the rest of the state. Instead, they force communities north of Albany to compete for scraps and complain the Simpson’s makes fun of them.

At Cannabis Sentinel, we have interviewed and spoken with many legal cannabis producers in other states who would not even come to NY to supply medical cannabis. The convoluted processes and odd requirements turned off most. It drives out startups from in the state, smaller providers and favors huge, well-funded companies. Will we again lockout of the market many of the people harmed by the current laws?

Ryan Shaw of Canna Source and Canna City does a great breakdown of the problems. It seems legalization will follow what many in the North Country already call Hunger Games due to the competition between towns and cities for a pathetic handout from Albany.  A slapdash of regulations that leave the vulnerable communities out yet again.

New York Does Cannabis Legalization, The State May Still End Up Mostly Dry

New York legislators also have their work cut out, they allow parts of the state to opt-out of the medical cannabis system by not allowing sales in their counties or cities and such. When I was living in the Canton/Potsdam area of NY, it was a two-hour plus drive one way to go pick up my medical marijuana. It also is so expensive that buying a month’s supply is not even possible for most people. It’s a huge obstacle for many people who live in rural areas. Even now, it is still an hour one-way drive. With cannabis legalization, we need to make sure everyone that needs access should have it. Or this is just prohibition by omission. Is this going to be more of the same twisted rollout that pays lip service to the people harmed by these laws? All while keeping much of the state dry? 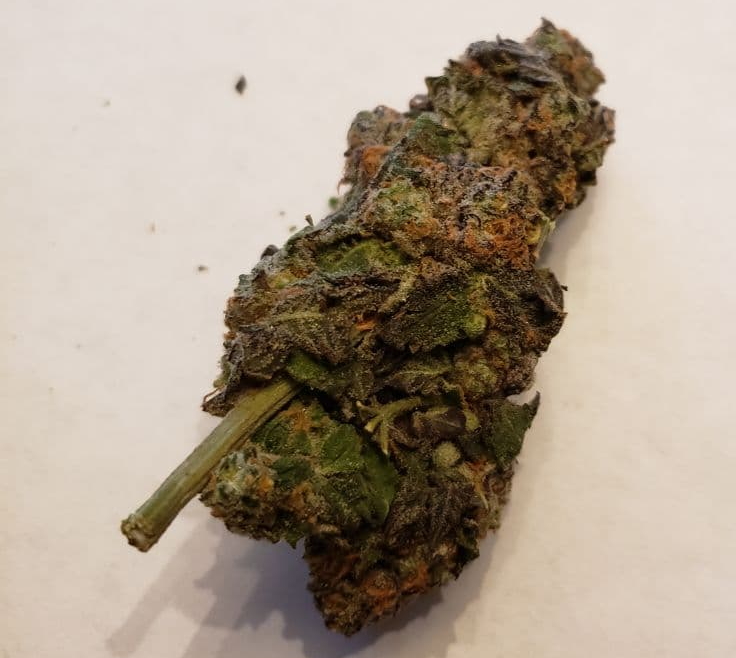 Local law enforcement does nothing to help the local communities by blocking access. Instead it feeds on the violence and mayhem generated by poverty and lack of resources. They are crowing about big drug busts while ignoring violence and abuse in their communities.

NY has an excellent opportunity to build a legal cannabis program that helps rebuild the state. It can give people access to safe supplies of cannabis, cut down on crime, and create safer communities. As we know, with the medical cannabis legalization rollout, it has not been a good one for most of the state. They left the north a desert as usual. I hope it will not be the same this time. The only way we make sure is to make our voices heard at home and abroad.

Tell us what you think in the comments, or share and discuss this interview on social media.