How Governments Wreck the Cannabis Industry and Its Workers: Ryan Shaw 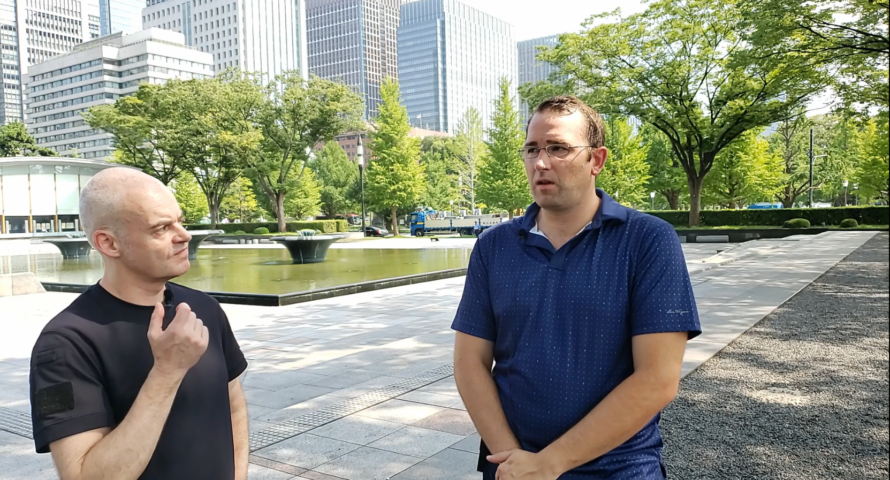 Ryan Shaw, president of Canna Source and Canna City, is outspoken in his comments on governments’ attitudes to the cannabis industry. We caught up with him again in Tokyo to expand on his earlier interview, and asked him to let rip on everything from healthcare to the current lineup of Democrat presidential candidates.

Also read: ‘Everything That’s Wrong With America Is Exacerbated in the Marijuana Industry’

High taxes, corruption and collusion with pharmaceutical corporations are among Shaw’s favorite targets. Together they work to stifle both the nascent legal cannabis industry and quality of life for America’s working people.

Surprisingly, Shaw says many in the cannabis industry supported Donald Trump in the 2016 election — in the hope he’d do something to reduce corruption in big governments. But it hasn’t quite turned out that way, so he turns his attention to Democrat alternatives like Elizabeth Warren and Kamala Harris. What does he think of their plans? Watch the video above to find out.

Despite being relatively favorable to conditions in Colorado, where he lives, Shaw says it’s far from great.

“It’s time for us to mature… if we’re looking for what’s best for our country, it’s really not what we have now.”

While the legal cannabis industry promises much in benefits to health, society and the economy, the reality is something far different. It’s an issue that affects not just local and state populations, but America as a whole.

Do you agree with Ryan Shaw’s opinions? Does anyone in the current system have the will, or ability, to change it? Tell us what you think in the comments, or share and discuss this interview on social media.