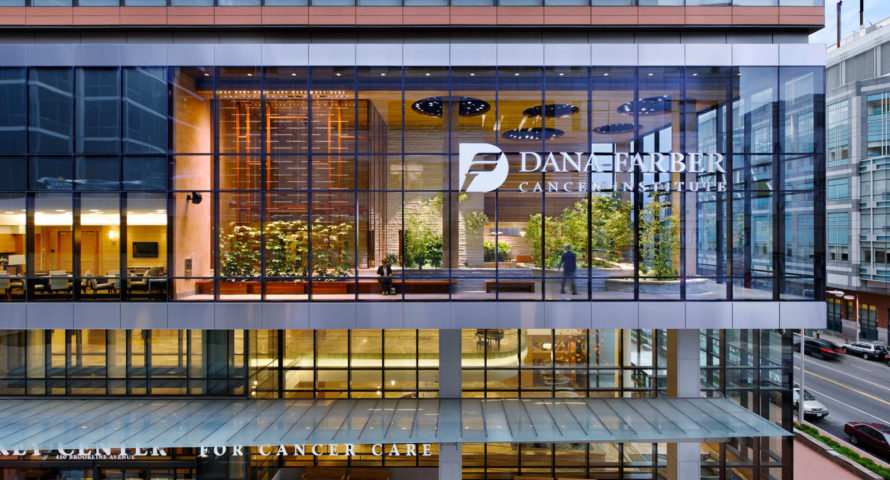 Studies have been hitting with increased frequency on the positive and potential medical uses of cannabis / marijuana. One of the newest that has caught some attention concerns a cannabis flavonoid that shows signs it could help treat pancreatic cancer.

Pancreatic Cancer One of the Most Deadly

Pancreatic cancer is a highly fatal form of the disease. It’s been in the news lately with notable Jeopardy host Alex Trebek treating his case of it using cutting edge immunotherapy. Recently he announced his chemo treatment was over but unfortunately, with this type of cancer, remission is not usually the outcome. His announcement of having to undergo more treatments is all too normal. Less than 20 percent of patients live past one year, and after being diagnosed only 8 percent make it to five years.

As quoted below from Yahoo News, the morbidity rate is just brutal to see.

Apple CEO Steve Jobs is another high profile case of pancreatic cancer, it took his life on Oct 5th, 2011. It spares very few.

At the end of July, Harvard’s Dana-Farber Cancer Institute released part of its study into cannabis’ cancer fighting properties, with significant results: researchers found that the flavonoid FBL-03G was effective at attacking pancreatic cancer cells. Further, they found it also seems to activate the immune system as well, thus chasing down cells that spread.

In doing these tests they have been noting FBL-03G can attack other types of cancer as well. The study is quite interesting and illustrative of possible treatments to come. 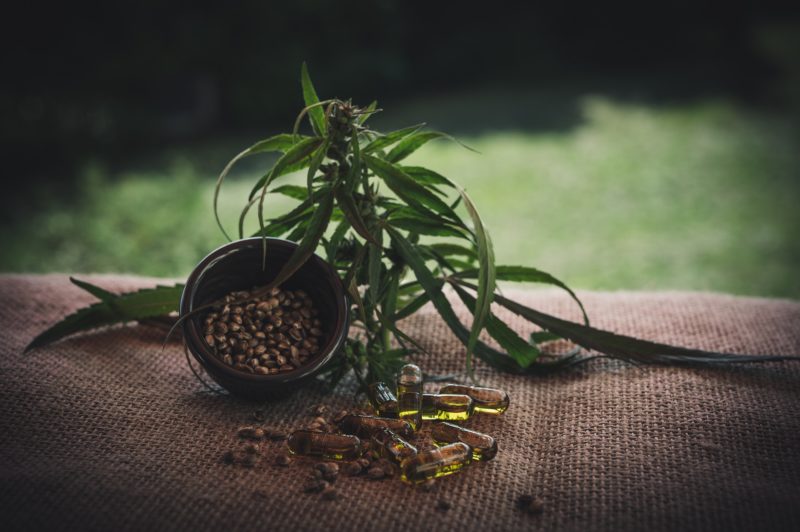 These results are quite explosive in many ways, and one of the biggest is how long medical science has been hampered by being unable to study marijuana properly. While many marijuana advocates have extolled its medical properties for hundreds of years, not much research was done due to its illegality in most areas of the world.

Now we’re beginning to see the results of full scientific research. This is greatly promising, yet should also be kept in perspective — treatments that are effective against some cancers can be a growth accelerator for others. So these latest cannabis results aren’t a panacea, but an important step towards a new class of medications derived from marijuana.

It’s also frustrating to see this happening so late due to the long and needless prohibition on marijuana. How many people have been needlessly incarcerated and how many have died from diseases that may have been treated because of this prohibition… too many and untold. Mushrooms containing psilocybin, LSD, DMT, MDMA and several other banned types of drugs are showing great potential for many issues, diseases and dysfunctions.

We as humanity need to begin to look more closely at what nature can offer instead of banning it, it may just make life better and save lives too.

The Dana-Farber Institute is already moving to prepare for trial testing in 2020. The results we hope are good as they progress to the next phase. It’s an interesting time to be a cannabis advocate as nearly daily you see the positive news about something advocates already knew. This vindication of at least more potential uses is sweet indeed.

Do you know anyone who has suffered from pancreatic cancer? What do these new results mean to you? Share and discuss this article on social media.