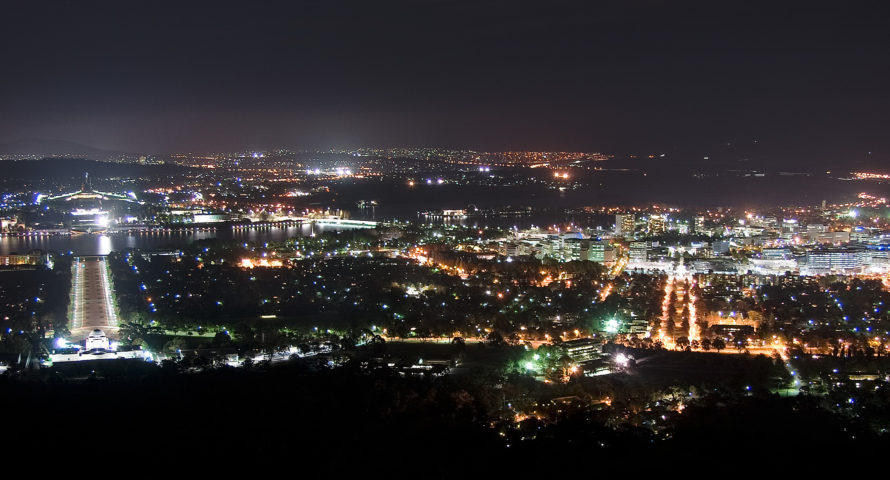 The Australian Capital Territory has become the first jurisdiction in that country to legalize cannabis possession, including limited home cultivation. The new laws, which the territory’s legislature passed just today, will come into effect from January 31st, 2020 — however several ambiguities and limitations remain.

According to the Canberra Times, adults will be able to possess up to 50 grams of dried cannabis or 150 grams of fresh cannabis, and grow two plants privately at home (maximum four per household).

Some grey areas and other limits in the law could dampen enthusiasm, however.

Interestingly, changes to the original bill mean the new laws merely exempt those over 18 from facing any criminal or civil penalties for those actions, rather than removing them from the Criminal Code. Cannabis remains illegal at varying degrees in Australia’s six states and at the federal level.

This means that, technically, police could still arrest and charge anyone caught in possession of cannabis under federal laws. This is a concern for reasons described below, and local police have not given any clear indication how they will approach the matter.

Oh, and public consumption will remain illegal. The ACT is clearly not trying to tap into cannabis’ purported economic and revenue-raising benefits.

The Australian Capital Territory (ACT) comprises the country’s capital city, Canberra, and a few surrounding small towns. With a population of 423,000, it is similar in some ways to the District of Columbia in the U.S.

Australia has six states and two mainland territories. The territories have a lower constitutional status than the states, meaning the federal government is allowed to intervene to overturn laws it objects to. This has happened in the past, most famously when it overturned the world’s first medically-assisted euthanasia law for the terminally ill in 1997, in Australia’s Northern Territory.

The federal government often regards the ACT as partly its own ground, as home to its parliament and most federal agencies. The Australian Federal Police are ACT’s local police force by quirk of history, and the ACT has only had its own government since 1988.

The ACT has an existing medical marijuana program. However, like other states in Australia with similar programs, many have complained that the number of eligible conditions remains too strict, and patients face severe limitations on the treatments actually available to them.

Do you live in Australia? What can you tell us about the local situation there? Share this article on social media to discuss.