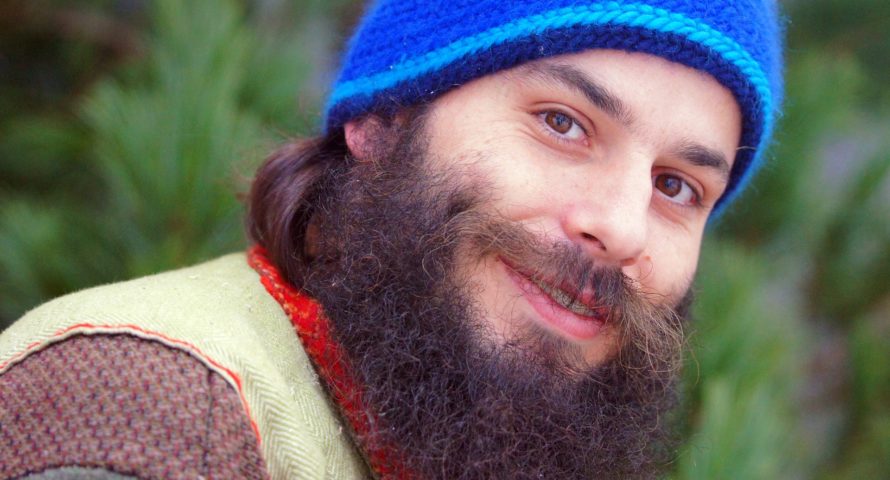 Law enforcement officials in Ohio say they no longer have the ability to distinguish legal hemp from illegal marijuana. A new law permits hemp crops for farmers provided it contains less than 0.3 percent THC — which police currently have no ability to test.

Also read: Australia Has Medical Marijuana Laws, but Treatments Remain Hard to Get

The hemp law, state Senate Bill 57, was signed into law by Govenor Mike DeWine (R) last week. Legal experts quoted in a WBNS-10 report agreed it effectively makes marijuana legal in Ohio — or at least, decriminalized. For the time being.

Was that Ohio lawmakers’ intent? No existing crime lab in Ohio has the ability to detect THC percentage, only its presence. That’s an issue Congress was aware of during the bill’s progress, said Louis Tobin, executive director of the Ohio Prosecuting Attorneys Association.

“It’s disappointing those concerns were rejected,” he added.

While WBNS-10 and other news reports are claiming Ohio may have “accidentally” decriminalized marijuana, that seems unlikely. Instead, it could be a signal the state no longer considers small-scale marijuana use a serious issue — without explicitly endorsing it.

Supporters of the new law were certainly all smiles as DeWine signed the bill.

Either they expect crime labs to quickly acquire more sophisticated testing equipment, or expect them not to bother. On the street level, beat cops could probably assume someone smoking a joint hasn’t packed it with agricultural hemp — but proving it would be another matter.

Ohio’s Bureau of Criminal Investivation (BCI) has advised prosecutors against pursuing cannabis cases while the ambiguity remains. State capital Columbus said it would not prosecute any marijuana misdemeanors in the city, and dismiss any pending cases.

State Attorney General Dave Yost issued a written statement saying BCI was seeking “methods to meet this new legal requirement”. However any equipment capable of detecting fine THC percentages is likely to be expensive, raising the question of whether law enforcement will bother.

Ohio may be taking a “wait and see” approach, tolerating a degree of marijuana use for now and cracking down later if the public perceives it to be a problem. If anything, the state is simply keeping all options open. It’s the “softly-softly” approach many advocates favor in jurisdictions where overt legalization campaigns have struggled to make process.

Do you live in Ohio? What’s your take on this legal oddity? Let us know in the comments, or share and discuss this article on social media.