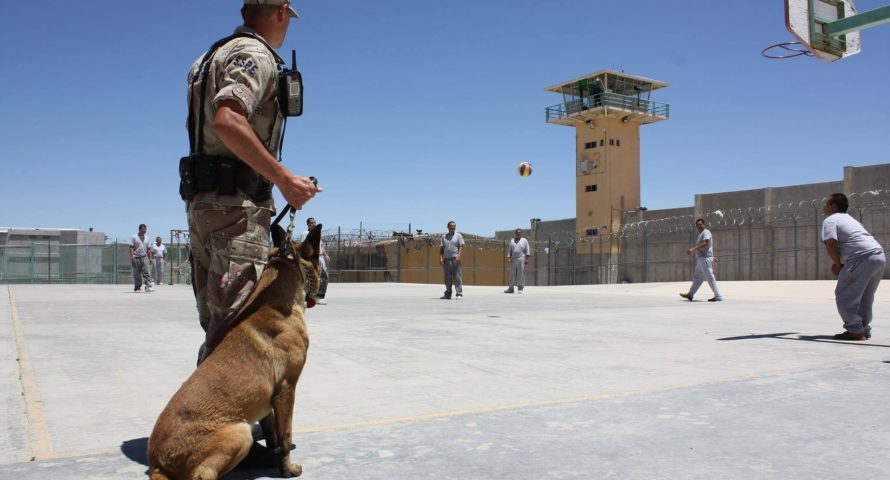 Virginia’s Attorney General Mark R. Herring has called for his state to legalize cannabis, in a stark op-ed in the Daily Press last Saturday evening. What makes his position so strong and the numbers so compelling is how disproportionately the current laws affect African Americans and other minorities. Herring also outlined the costs to Virginia — not only financially, but socially — that come with enforcing these laws and jailing offenders of non-violent crimes. The numbers are rising even as the country’s support for legalization of both medical and recreational cannabis use rises.

While many people are deciding cannabis has value in their lives and should not be illegal, laws and government officials in some places have been slow to follow suit. This is not unexpected as, with any drug, there are risks associated. Driving while impaired or working while compromised can have just as many negative effects as being drunk at work. Therefore, responsible use is something people need to adhere to — just like they should with alcohol and prescription medications.

The social costs in locking up minorities at such a massive rate also cannot be overstated. Herring noted the horrifically imbalanced statistics that African Americans make up only 20 percent of Virginia’s population yet are 46 percent of all first time possession arrests. This, he said, is in spite of the cannabis usage rates being roughly the same among African Americans and white Americans. This should not be happening, and is immensely destructive to African American communities and families.

The Virginia Crime Commission found that African Americans comprised 46% of all first offense possession arrests from 2007 to 2016, despite comprising just 20% of Virginia’s population and despite studies consistently showing that marijuana usage rates are comparable between African Americans and white Americans.

As we all know, the American prison system is one built on the profit motive. And once you are in it it, becomes nearly impossible to get out. Many end up in a cycle of going in and out for decades due to the intricacies of probation, restrictions, and the system itself not being one of rehabilitation but in effect doing the opposite.

Taking people who were arrested with small amounts of cannabis or  some other non-violent act, and turning them into career criminals by the sheer barbarism of the prison system, is beyond abusive and dangerous. The system puts someone arrested with a joint in a prison with murderers, rapists and other violent/extreme criminals. Then society expects them to not be affected  by this when they are released. Once they are home the process repeats — which is destructive to families, communities and society as a whole. We lose whole generations of people to this vicious cycle.

AG Herring, in his op-ed, did an excellent job of showing in concise detail from the law enforcement side how it negatively impacts the state. And how by legalizing cannabis, regulating it and pardoning and expunging records of those who suffered under the current system, would go a long way. On the societal front it would contribute to righting inequality in our criminal justice system, while allowing communities and families to rebuild and refocus on living again. Now, it only focuses on the next step in the repetitive cycle of the criminal justice system.

We are seeing more and more government officials like AG Herring take the time to properly learn about cannabis. They’re considering not just the money side but the real impact on people, communities and how it all intersects with their own positions.

While some even today double down, saying they need more enforcement and “justifying” it with sketchy, outdated stats, most are like Virginia’s Attorney General Mark R. Herring and using real facts to make informed decisions. It will be interesting to see how this plays out in Virginia now he has publicly made his case.

What are your thoughts on Virginia Attorney General Mark R. Herring’s op-ed? Let us know in the comments section or on social media.