For Employers Who Drug-Test, THC Positives Are Creating a Tough Environment 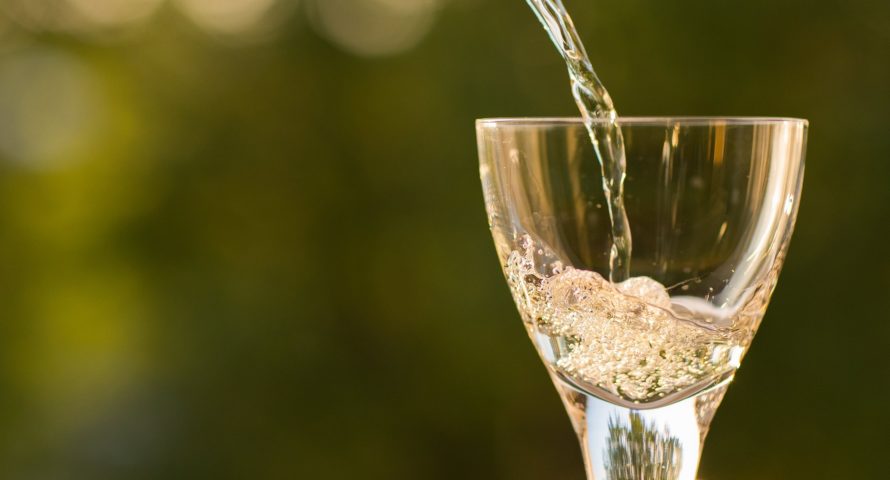 Mainstream media outlet CNBC has called out employers who continue to test workers for cannabis use and/or prohibit its use, even in legal jurisdictions. It’s a sign that, although culture is catching up with rapidly-changing laws, some habits are still tough to break.

Calls for greater leniency towards cannabis come as more and more drug tests are coming back positive for THC. They’re currently at an all-time high of 4.4 percent — and while that may seem low, it’s a 25 percent bump from 2010-12, considered the lowest period for positives in 30 years.

Over the past few years, positive results for other drugs including cocaine and various opiates (both legal and illegal) have actually fallen by up to 46 percent. It’s clear many no longer regard cannabis as a drug that could impact work performance if used after-hours.

Yet even in legal recreational and medical states, workers are tested and fired (or not hired in the first place) for a THC-positive result. Tests may not show a difference between mere THC presence and actual impairment.

The result is many qualified and talented workers often find themselves out of a job as America’s unemployment rate rises.

‘Basically a Morality Test’ by Employers

CNBC referred to Californian laws which still allow employers to ban marijuana use, test workers and punish those found with THC in their systems, even if they’re not under its influence at testing time.

That goes for current and potential employees, and can also be applied to patients using medical marijuana.

Tamar Todd, vice-chair of the California Cannabis Advisory Committee, called it “basically like a morality test” rather than real concern for workplace safety.

Advocates are now calling for laws to be changed and more sophisticated testing practices, saying employers should only have the right to fire or refuse a job for impairment at testing time.

Nevada, at least, has already passed a law. No employer in the state may fire or refuse a job for THC presence alone. There’s an exemption for workers operating dangerous or heavy machinery.

Private companies in all states are also free to not drug-test employees in the first place, or at least decide for themselves what happens after a positive.

In some industries where reliable workers are hard to find, such as hospitality, companies are removing cannabis from their drug screening lists. General attitude shifts suggest this is likely to spread, though workers in all industries could use greater legal protection.

The fact that CNBC, a corporate mainstram media outlet, appears sympathetic to this change is a sign the rest of society will follow. But that could still take a while.

Lack of understanding of cannabis’ real effects plays a part in prolonging these grey legal areas. Its long (and in many places, ongoing) prohibition and the inability to conduct proper research this caused lead many to see it as a “dangerous” drug with unpredictable effects on work performance. Whether or not a job involves operating heavy machinery, managers will err on the side of caution by prohibiting its use — even outside the workplace.

Even though research has long shown the effects of THC are temporary, its detectable presence in the system means many either disbelieve the data, or aren’t aware of it. Additionally, the drug-testing of employees has by now entrenched itself in American culture, and may take some efforts to dislodge.

Most would agree employers have a right to insist workers not be under the influence of any drug in the workplace (except perhaps caffiene and nicotine). Except for the occasional “liquid lunch”, drinking during work hours is frowned upon and showing up repeatedly with a hangover will likely have a negative impact on your career.

At the same time, no-one is really calling for the right to smoke a joint at work. Non-medical cannabis users would also consider that idea a tough sell. However as understanding of cannabis and its effects permeates the public consciousness, we should hope for more leniency towards outside-work use in the future.

Have you ever been drug-tested by your employer, or denied a job for a positive result? Share your stories in the comments or on social media.