Cannabis Dependency Treatments Are on The Way: New Study 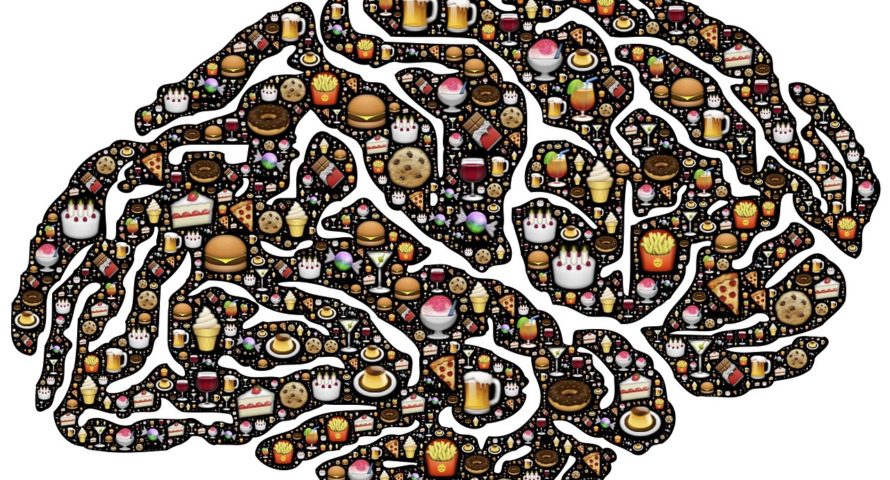 Also Read: Why Pain and Sleeplessness Are the Two Main Reasons for Cannabis Use

Yes, Cannabis Dependency Is a Thing

While it is much less addictive than other drugs, like anything cannabis can create cravings in some people. Cannabis dependency is something that many people are only hearing about for the first time recently. There are no treatments currently available, so this is new ground.

Some figures put the numbers as high as 9-10 percent of users that can become cannabis dependent. Those numbers could also be lower at around 5 percent, but research is still new due to it being hampered by legality issues for decades. While either number is too high, the effects of cannabis dependency are still much less destructive than other chemical dependencies.

JAMA Internal Medicine published the results of a clinical trial titled Nabiximols for the Treatment of Cannabis Dependence on July 15th. This new medication works much like nicotine replacement therapy for smoking cessation.

Key Points
Question: Is cannabinoid agonist treatment, in combination with psychosocial services, a safe and efficacious approach to reducing illicit cannabis use in patients with cannabis dependence who are seeking treatment?

Findings: In this randomized clinical trial of 128 participants, a 12-week course of nabiximols, a combination of tetrahydrocannabinol and cannabidiol, resulted in significantly fewer days of illicit cannabis use compared with placebo, and was well tolerated by participants.

Meaning The use of cannabinoid agonist medication appears to be a promising addition to the treatment of patients with cannabis dependence.

Finding new ways to curb cravings for those affected is a major step in any abatement process. Nabiximols being accessible gives medical professionals another tool to help those suffering from addiction.

Addiction Is a Disease and Needs to Be Treated as One

One thing to keep in mind when discussing addiction of any kind is that it’s a disease. Addiction isn’t a breakdown of personal responsibility or lack of willpower and faith.

This is why people need access to medication-assisted treatments (MAT) from medical professionals, just like any other diseases. We’ve been led to believe for decades that addiction was a crisis of faith or willpower. You could use only a 12 step program or find God and stay off whatever you’re addicted to. It’s why so many relapse and cycle in and out of treatment. 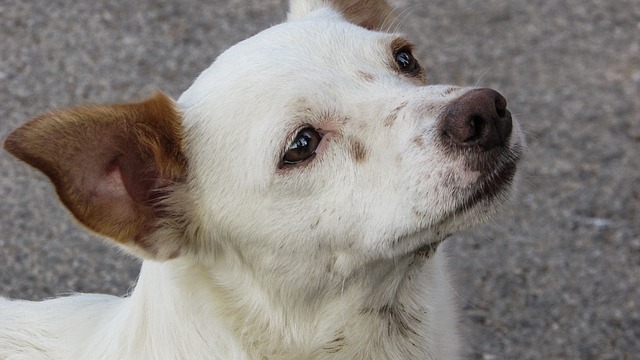 The reason we bring this up is that addiction is nothing to mess around with. Medical professional have better ways of treating this illness be it for opioids, cannabis dependency, internet addiction, alcohol, nicotine, or any other thing people become addicted to. You never know what could be that thing you personally are predisposed to getting addicted to. We feel it’s important that people understand they can and should seek medical professionals’ help if they think or know they are addicted to anything. It doesn’t need to be about willpower and suffering. That alone discourages so many from getting help when they need it.

When I saw this study I again knew it was an important opportunity to inform people that there is help out there and on the way if they have cannabis dependency.

While I don’t have a personal experience with addiction, I’ve watched a close family member and a friend suffer from it with other substances. Most people unfortunately now have experiences like this. Both had their lives ravaged. Neither had access to MAT based treatments. Both are lucky to be alive now. Both could have been much better off sooner with proper treatment.

The clinical trial tested Nabiximols on 128 participants for 12 weeks. The medication consists of a mix of low dose THC and CBD. This is much like nicotine gum and other cessation aids. The subjects tolerated it well with reduced cravings, less regular use of cannabis, and the added benefits of psychosocial therapy.

These are by no means a cure or a simple prescription to get rid of dependency on cannabis. However it is possibly an important early tool to helping those who suffer from it.

We should see more progress not only on addiction medications, but also for other uses like cannabis’ recently tested antibacterial properties, and others. Now that more scientists are able to study its effects, new findings are happening quickly.

What are your thoughts on Nabiximols being used to assist in cannabis dependency treatment? Let us know in the comments section or on social media.